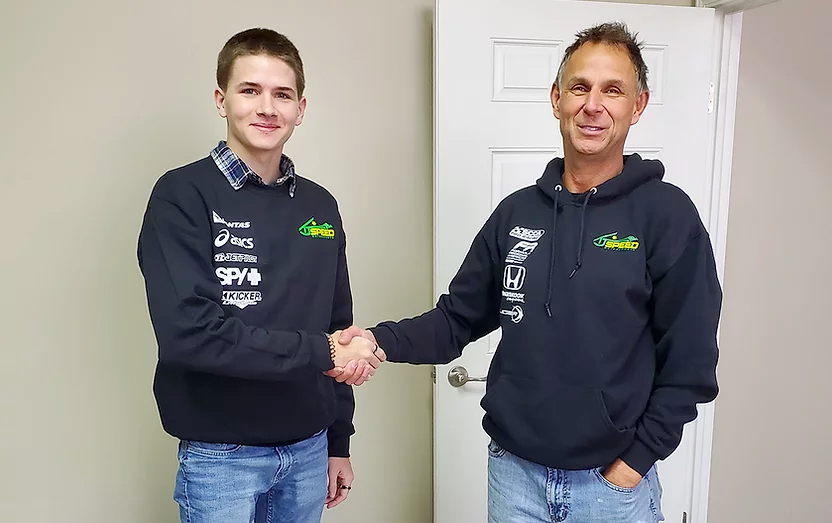 “It is an honor to race with TJ Speed,” expressed Jason Alder. “Their success last year was impressive with all four of their drivers standing on the podium. I have had the opportunity to meet Tim, visit the shop, get acquainted with the team and begin preparations for the start of the season. I can’t wait to get started!”

“Jason is a talent that I think will have a great racing career,” explained TJ Speed’s Tim Neff. “Having moved from Legend Car oval racing to open wheel racing and having the success that he has had in such a short period of time is quite impressive. I am confident that he will be a threat for race wins and podium results in 2022.” 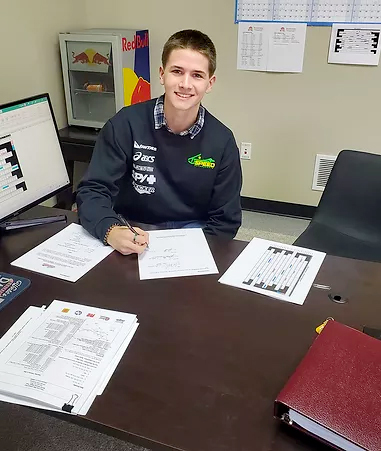 With five wins and a total of seven podiums in F4, Alder drove to a third-place result in the season points championship. Closing the season with an FR Americas event at the Circuit of the Americas, Alder won in his series debut, just as he did in F4 earlier in the year, becoming the first driver in North America to accomplish F4 and FR wins in the same season.

Alder added, “I feel like I am entering a new family with a fresh start. Tim and his crew are buttoned up but that would be expected for a program that also competes in the highest level of junior open wheel racing in the USA. With TJ Speed, I have a possible path to IndyLights in the future but want to keep all my options open.”

Joining previously announced Nick Persing, Alder and Persing will look to put TJ Speed on the top step of the podium and continue the success and momentum from the 2021 race season. With an aggressive test plan in place, Alder will see a numerous days on track prior to the first green flag at the NOLA Motorsports Park in early April.