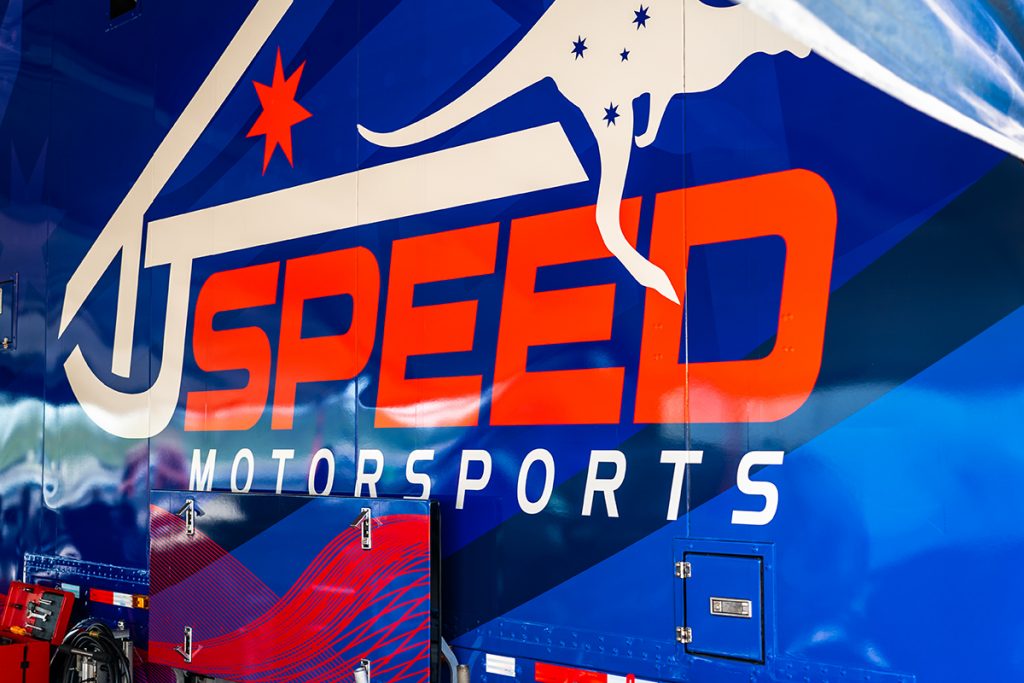 Leading the team championship after the first FR Americas Powered by Honda Championship events of the season, TJ Speed Motorsports is looking to keep the success going. This week they head up north to the Badger State to battle it out on the 4.014-mile, 14-turn Road America. Their new addition to the team, Raoul Hyman, is currently tied for the championship point lead and he and the team are hoping the success from Road America will further separate them from the rest of the field.

“We have had a lot of success at Road America, and it is a facility that I know well and enjoy competing at,” explained TJ Speed’s Tim Neff. “We have a great team and solid drivers that I have no doubt will work together for the success of the team.”

With three drivers in the top six in the championship points battle, Hyman leads Jason Alder who sits fifth and Nick Persing in sixth. Alder, also new to the team, has made his way into headlines, powering his FR Americas chassis through the field in Louisiana, scoring a third place podium finish alongside his teammate Raoul Hyman in the third race of the weekend at NOLA Motorsports Park. Nick Persing has had success as he claimed a victory in the Formula Pro USA Winter Series earlier this year and will look to stand atop the podium at Road America.

Neff added, “The team has put heavy focus on attaining skilled drivers this year to accompany our professionally built Ligier machines and it’s paying off. We are the defending team and driver champions, so the target is firmly on our back.”

With their current track record of multiple championship wins, the odds seem to be in the team’s favor heading to Road America this weekend.

TJ Speed Motorsports is ready to claim their spot on top this weekend at Road America on Friday, May 20th through the 23rd for the next three races in the FR Americas season. You can follow along all weekend on the TJ Speed social media pages on Facebook, Instagram and Twitter.