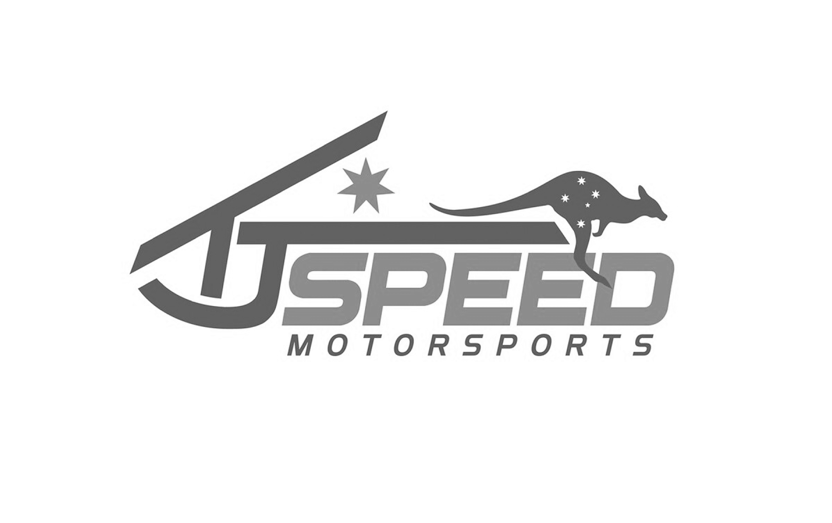 Announcing the formation of the new TJ Speed team back in January and steadily adding a trio of drivers in the few months after, TJ Speed is now set to make their FR Americas Championship Powered by Honda debut. With the first event taking place this weekend at Michelin Raceway Road Atlanta, Kyffin Simpson, Varun Choksy and Logan Cusson will fly the TJ Speed colors.

“It has been a busy off season with a lot of things going on behind the scenes,” explained Tim Neff. “We are happy to have our winter test program complete and look forward to the first green flag of the year this weekend. We have a lot of work ahead of us but there is no better time to get started than now.”

With three drivers confirmed, Logan Cusson will enter the 2021 campaign with the most experience for the newly formed team. Hailing from Canada and scoring a podium result in 2020, Cusson was the most recent addition to the TJ Speed efforts and will be joined by a pair of rookie drivers.

Kyffin Simpson competed in three FR Americas events in 2020 and returns to the paddock in a full season program in 2021. Double dipping and competing in select Indy Pro 2000 events as well as select karting events, Simpson will have a full calendar in 2021 as he looks to gain experience for his ascend up the motorsports ladder.

The third and final piece to the TJ Speed puzzle is Varun Choksey. A competitor in the F4 Championship Powered by Honda in 2020, Choksey levels up in 2021 after seven-point scoring finishes last year. Looking to take advantage of the engineering and driver development efforts that TJ Speed Owner Tim Neff is known for, Choksey, along with Simpson and Cusson, will work together to better the results of one another.

Neff continued, “Our goal is to win, but we know that this series has a lot of talented drivers and nothing is easy in motorsports. We will strive to score our best results each and every race weekend and attain as many points as possible in the championship chase. We have a good chance to be at the front of the field in both the overall series title and the rookie championship.”

With a Promoters Test session taking place on Thursday, TJ Speed drivers will have three on track sessions to get their Ligier JSF3 machines up to speed prior to official practice and qualifying on Friday. With three wheel-to-wheel races over the weekend, Cusson, Simpson and Choksey will have three opportunities to stand atop the podium in the first event of 2021.