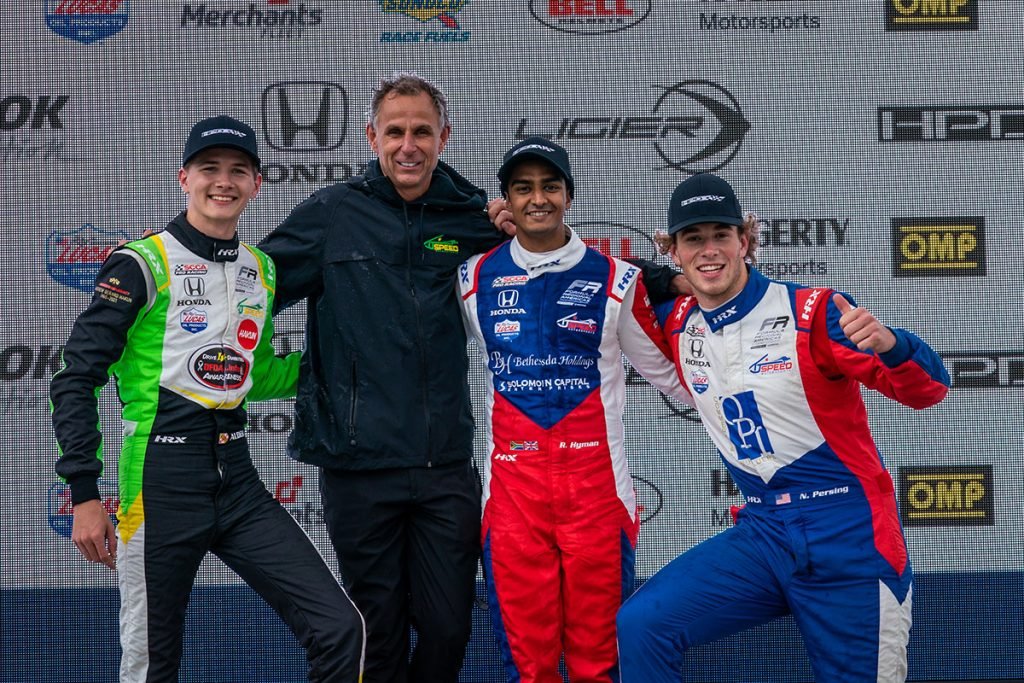 Halfway through the 2022 race season and TJ Speed is still going strong. Fresh off one of their best Indy Lights Presented by Cooper Tires race events at Road America, the Indianapolis based program is back on track this coming weekend in the FR Americas Championship Powered by Honda. As the current championship point leader in both the Team and Drivers Championship, TJ Speed will look to continue their domination again this weekend. 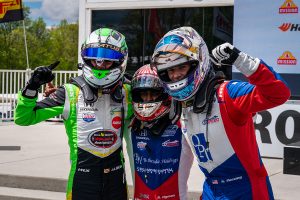 “It has been a good year to date, but we are only six races into an eighteen race championship,” explained Team Owner Tim Neff. “Our results speak for themselves both last year and this year, but we have to keep the foot on the throttle and continue to do what we do best.”

With four wins and ten podium results in six races, TJ Speed drivers currently sit first, third and sixth in the championship points table. Courtesy of his four victories and six podium results, Raoul Hyman has a twenty-three point advantage over his closest rival. Having not finished off the podium this season, Hyman will aim to keep that streak going again at Mid-Ohio.

FR Americas rookie Jason Alder sits third in the championship and has earned one win, three podium results and five top-five finishes to date in 2022 with the only blunder in round two where he failed to finish in a point paying position. Nick Persing earned his best finish of the season and completed the trio of drivers earning at least one podium goal at the most recent event at Road America. Sitting sixth in the championship, Persing has three top-five results and with a good weekend at Mid-Ohio, could catapult his way up the standings.

Neff continued, “We have had a lot of success at Mid-Ohio in the past, and I am confident that we have a good setup right off the trailer. We have a day to fine tune our cars before it really counts, but I know the team, the drivers and myself are ready.”

TJ Speed will be on track Thursday for a Promoters Test Day before official practice and qualifying on Friday. Saturday will be a short day with only a single session in the morning for race one of the weekend with races two and three on Sunday. Be sure to follow along all weekend on the TJ Speed social media pages via Facebook, Instagram and Twitter.